Driving distracted is the greatest behind the wheel safety concern. Whether it’s our first-time drivers, parents reaching their golden years, or you yourself, everyone needs a little reassurance. The #1 cause of traffic accidents is not driving under the influence or even speeding. 90% of all traffic accidents are caused by distracted driving. Reducing these statistics is the primary reason Drive Alert was developed. Drive Alert is perfect for anyone spending long hours behind the wheel, drivers professionally, and any of us who are susceptible to distracted driving. Drive Alert improves responsible driving by alerting the driver in 2 ways:

Drive Alert’s LDW system uses an advanced camera sensor algorithm to detect lane markings and warn the driver when merging out of the traffic lane. Regardless if the merge was intended, Drive Alert’s always watching.

Drive Alert’s FCW system calculates the times to impact of an object in front of the vehicle. If the calculated to impact is dangerous, Drive Alert will warn the driver to prevent the collision.

Drive Alert offers some of the most advanced safety features available today. These features are designed to reduce the risk of being involved in an accident, however, ultimate responsibility of safe driving remains on the driver of the vehicle.

Whats included in the box: 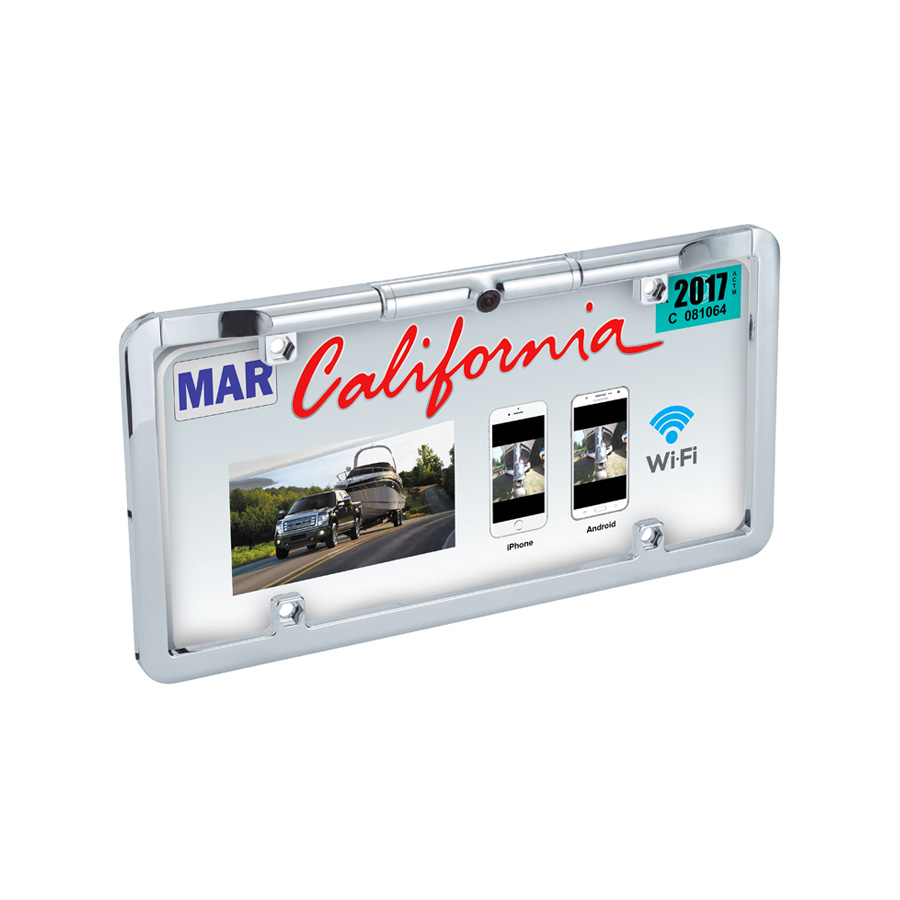 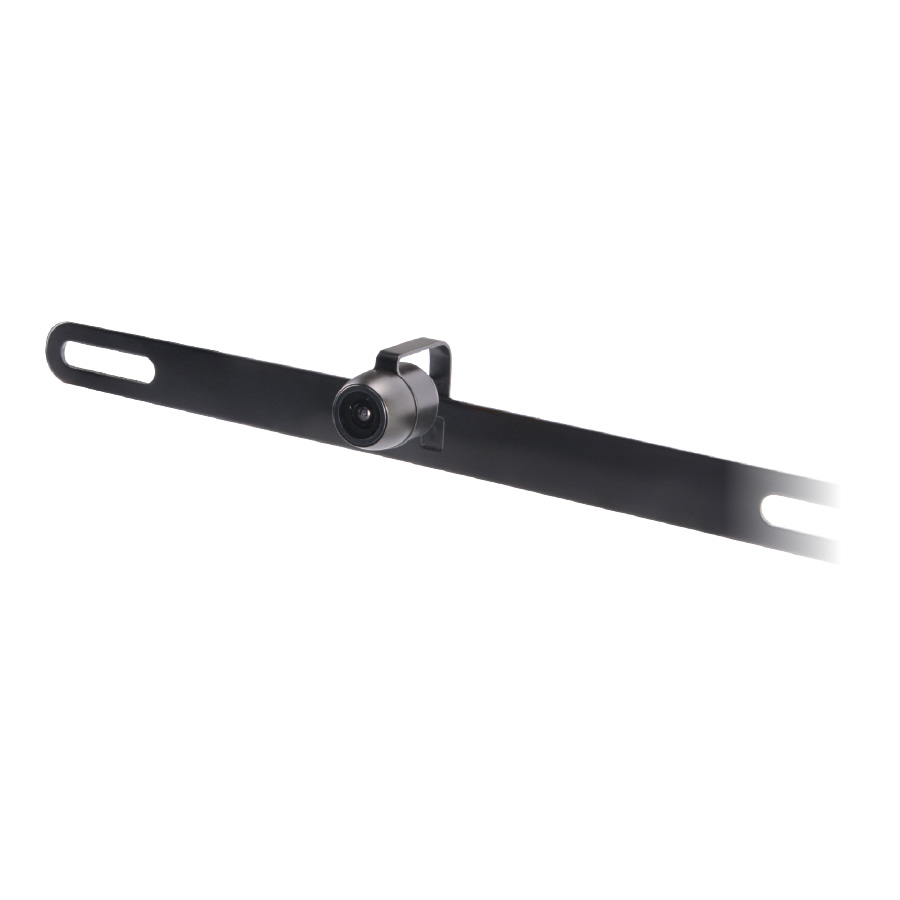 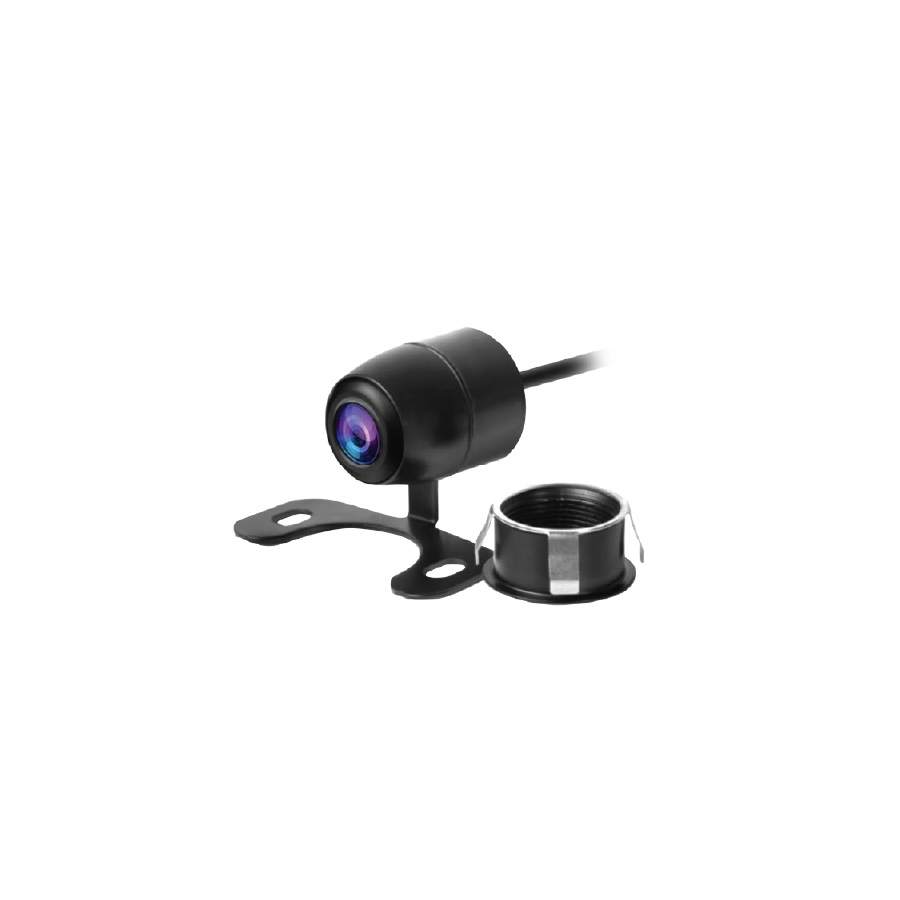 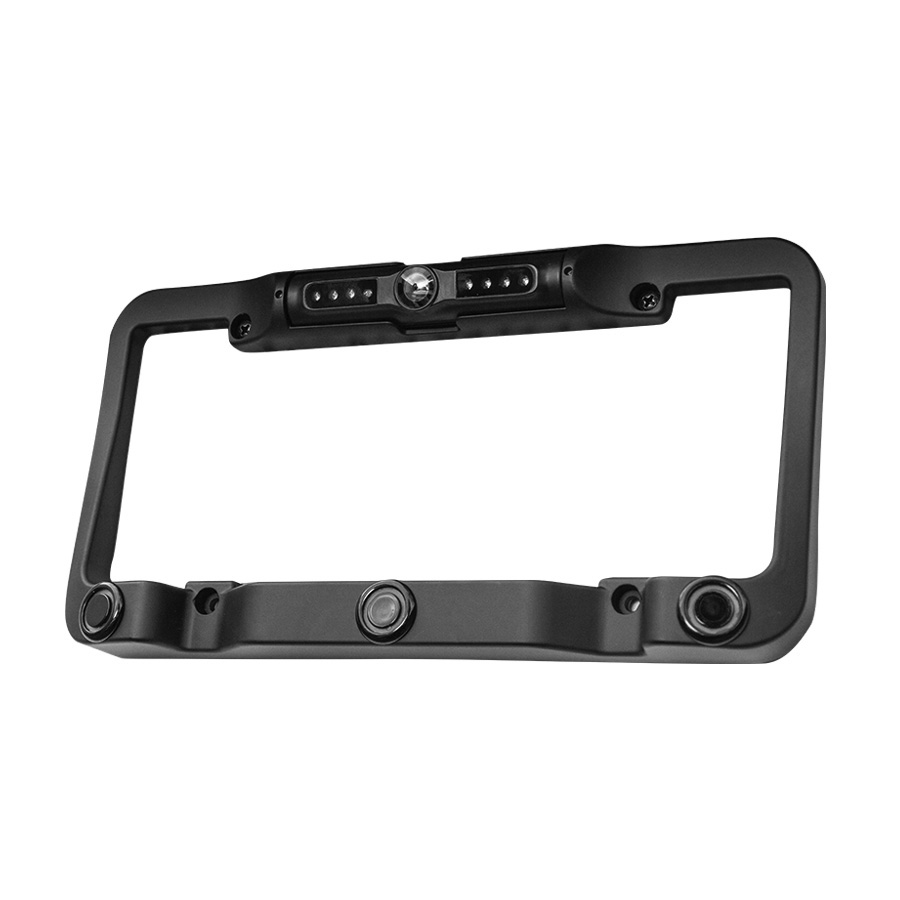